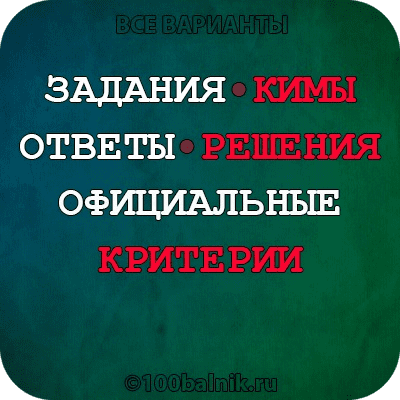 2)Donnagan fired his manager because …

3)Variety mentioned in the report is …

7)Some episodes were withdrawn from the film because …

8)They did not return to the subject until they in bed for half an hour. (BE)

9)The evening was just cool enough to make it worth while to pull up the counterpane. From below  the familiar sound of singing and the scrape of boots on the flagstones. (COME)

10)The brawny red-armed woman whom Winston there on his first visit was almost a fixture in the yard. (SEE)

11)There seemed to be no hour of daylight when she to and fro between the washtub and the line, alternately gagging herself with clothes pegs and breaking forth into lusty song. (MARCH)

12)Julia had settled down on her side and to be already on the point of falling asleep. (SEEM)

13)He reached out for the book, which was lying on the floor, and sat up against the bedhead. ‘We must  it,’ he said. (READ)

14)’You too. All members of the Brotherhood have to read it.» ‘You read it,’ she said with her eyes shut. ‘Read it aloud. That’s the best way. Then you can explain it to me as you go.’ The clock’s hands said six, meaning eighteen. They had three or four hours ahead of them. He the book against his knees and began reading: (PROP)

15)3D printing has been used to print patient  implant and device for medical use. (SPECIFY)

16)operations include a titanium pelvis implanted into a British patient, titanium lower jaw transplanted to a Belgian patient, and a plastic tracheal splint for an American infant. (SUCCESS)

18)In March 2014, in Swansea used 3D printed parts to rebuild the face of a motorcyclist who had been seriously injured in a road accident. (SURGERY)

19)Research is also being conducted on methods to bioprint for lost tissue due to arthritis and cancer. (REPLACE)

20)In October 24, 2014, a five-year-old girl born without formed fingers on her left hand became the first child in the UK to have a prosthetic hand made with 3D printing technology. Her hand was designed by US-based Enable, an open source design organisation which uses a network of volunteers to design and make prosthetics mainly for children. (FULL)