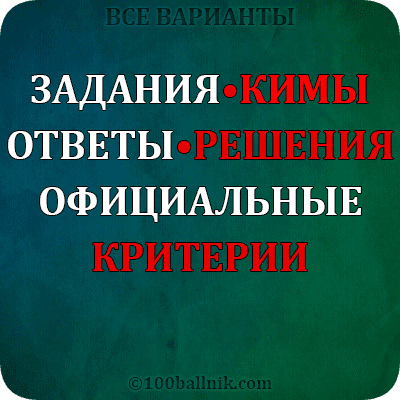 1)The main aim of Sean’s visit to Spain was

2)At that time of year, the mountain’s snowy trails were

3)Megan and Aidan had to wait till morning because

5)Sean could not make the ridge because

6)Sean fell down the slope because

8)Overloading of the atmosphere and of ocean waters with carbon. Atmospheric CO2 absorbs and re-emits infrared-wavelength radiation, leading to warmer air, soils, and ocean surface __________ – which is good because the planet would be frozen solid without this.

9)Unfortunately, there’s now too much carbon in the air. Burning of fossil fuels, deforestation for agriculture, and industrial activities ___________ up atmospheric CO2 concentrations from 280 parts per million (ppm) 200 years ago, to about 400 ppm today. That’s an unprecedented rise, in both size and speed. The result: climate disruption.

10)Carbon overloading is only one form of air pollution ___________ by burning coal, oil, gas and wood. The World Health Organization.

11)recently ___________ that one in nine deaths in 2012 were attributable to diseases caused by carcinogens and other poisons in polluted air.

12)Solutions to be taken involve ___________ fossil fuels with renewable energy, reducing emissions from agriculture as well as.

13)There are thousands of reasons why people go in for sport and the most common of them are money, ___________ and fitness.

15)Young people, ___________ teenagers, go to extremes because they are bored with the traditional way of life. So extreme sports have become part of youth’s culture.

16)Teens from all parts of the world practice extreme sports even though these activities are often ____________ and any mistake could result in an injury or even death.

17)Certain versions of extreme sports require proper training, while others can be performed without ___________ guidance.