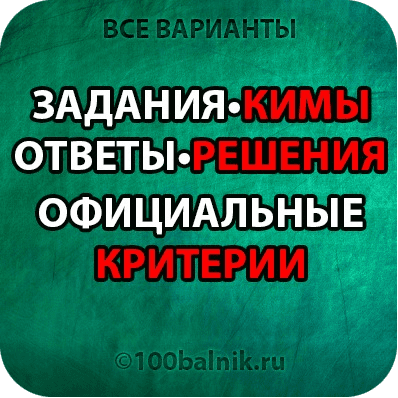 1)Why did the author choose to be a journalist? 1) She was influenced by her friends’ opinions. 2) Journalism is what she’s truly interested in. 3) Being a journalist is a fashionable career choice. 4) She has been studying journalism for years.

2)Among the reasons the author gives against becoming a journalist is the fact that… 1) webpages have been gradually taking place of newspapers. 2) writing articles has become more time-consuming than before. 3) it is a badly paid job with very few career prospects, 4) there will be too many journalists and writers in the future.

4)It can be assumed that the author’s friend, who she had a conversation with, 1) had completely lost his interest in photography. 2) was doubtful about his new choice of the major subject. 3) only cared about the money his job would earn him. 4) was still sincerely interested in photography.

6)What is the main idea of the last paragraph? 1) Our choices have a considerable influence on our future. 2) Journalism might be a bad career choice for young people. 3) Choosing the career you love is not always a good decision. 4) Not doing something you love may lead to unhappiness.

7)What is the main idea of the article? 1) Our desires and interests should be a priority when choosing a career. 2) It is difficult to decide on a career when there are so many choices. 3) We should take into account what our parents think about our career choice. 4) There are a lot of factors to consider when you are choosing a career.

8)For centuries, the Greeks had ignored the mountain people who lived to the north in Macedonia. In 359 BC, Philip became king of Macedonians. ________ life centred on a great dream. He wanted to unite Greece. (PHILIP)

9)In order to achieve this goal, Philip__________ a mighty army and attacked the southern city-states (BUILD)

10)city-states were unable to defeat Philip. (THIS)

12)Philip died, but his dream survived. His 20-year-old son, Alexander, succeeded him. Alexander was well trained for his great task. He learned military strategy from his father Philip. Aristotle, his teacher, had taught _______ science. He had read about legendary heroes in the tales of Homer. (HE)

13)In 334 BC, he began his series of conquests by______ over Egypt. Then he conquered West India and created the largest empire in the world of that time. (TAKE)

14)In order to spread Greek ideas, Alexander founded many cities. The_________ , Alexandria, became an important centre of culture and had the largest library in the ancient world. (FAMOUS)

15)The need for change in our _____ lives and the movements of our government is the and growing. (DAY)

16)Because so many _______factors come into play; voting, governmental issues, desire to stick to routine, many people don’t consider that what they do will affect future generations. (DIFFER)

17)If humans continue moving forward in such a _______ way towards the future, then there will be no future to consider. (HARM)

18)Although it’s true that we cannot physically stop our ozone layer from ________ (and scientists are still having trouble figuring out what is causing it exactly,) there are still so many things we can do to try put a dent in what we already know. (THIN)

19)By raising_______ in your local community and within your families about these issues, you can help contribute to a more.(AWARE)